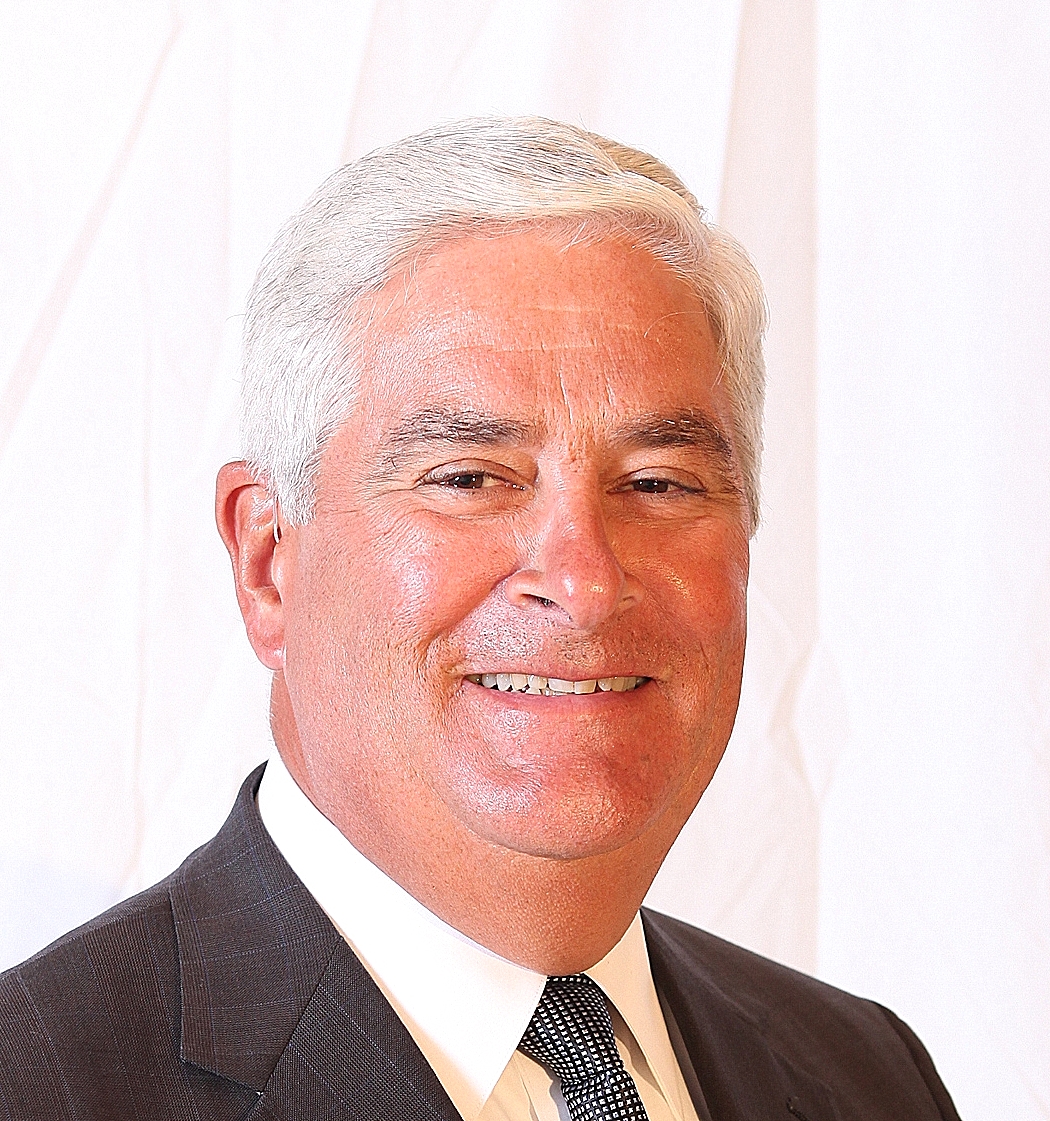 Dennis’ career as a leading expert in destination and tourism marketing has been forged over nearly 40 years in a number of critical leadership roles showcasing the best of Greater Cleveland to audiences regionally and globally.

Most notable are Dennis’ nationally-recognized successes in advancing Greater Cleveland and Northeast Ohio as a top business and leisure destination during his leadership roles as President and CEO of Positively Cleveland, Executive Vice President and General Manager of Greater Cleveland Growth Association – the largest regional business chamber of commerce in the United States, and co-founder of the Cleveland Plus Marketing Alliance and its new regional brand, “Cleveland Plus.”

With Positively Cleveland, Dennis oversaw the activities to market the city as a convention/meeting/leisure destination and advocated on behalf of the hospitality industry for medical exhibition, convention center and casino projects. His leadership resulted in Positively Cleveland’s distinction as the “Best Convention Bureau in America” by the National Association of Travel Journalists.

Dennis has proven his effectiveness at not only destination marketing, but also through his attention to good stewardship of public and private funding of countless civic engagement projects in Northeast Ohio â€“ having served in financial oversight roles for Greater Cleveland Regional Transit Authority, the Cuyahoga County Office of Budget and Management, and Cuyahoga County Department of Youth Services.

Dennis serves on the Board of Medical Mutual of Ohio. He also has been a Trustee of Cleveland Clinic’s Western Region Hospital System, Lakewood Hospital, the Rock and Roll Hall of Fame and Museum, Cleveland National Air Show, Greater Cleveland Film Commission, Cleveland Clinic Hospital, The Citizens League and its Research Institute, and the Greater Cleveland Sports Commission. Dennis also has been recognized for his civic work by Cleveland State University, the Ohio Cancer Research Associates, the American Diabetes Association, Sales and Marketing Executives, and the Irish American Archives Society.

A Certified Public Accountant, Dennis earned a B.A. in English, an M.A. in Accounting and Financial Information Systems, and an M.S. in Urban Studies â€“ all from Cleveland State University.