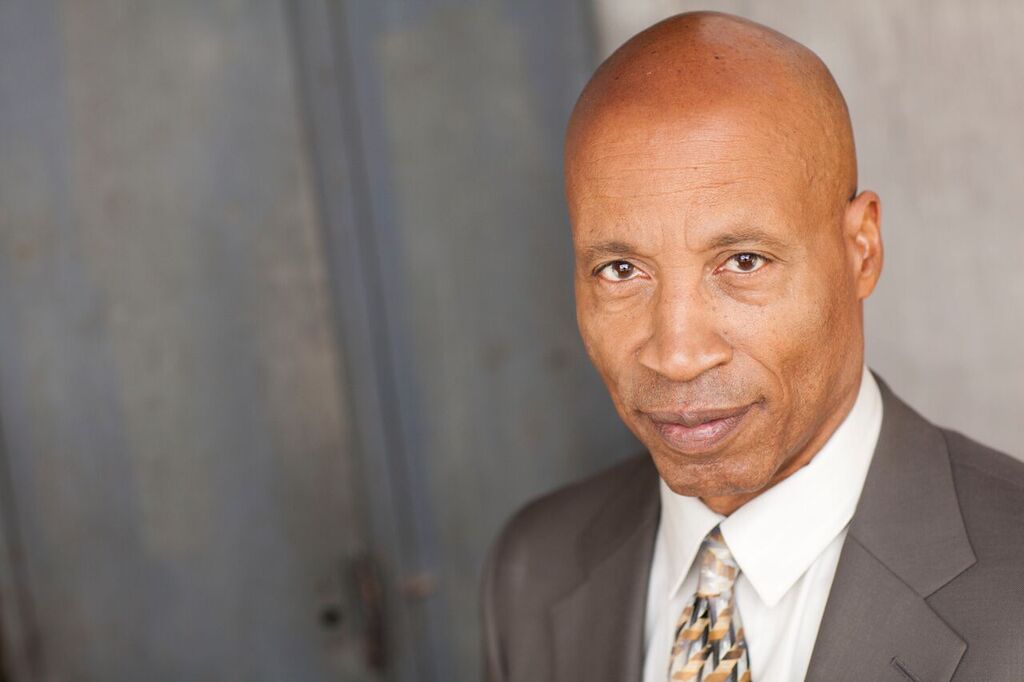 As one of only two Dorsey & Company Strategic Partners, Jones contributes expertise to government, nonprofit and economic development client engagements.

Mr. Jones is co-executive producer of “Fatherhood 101,” a documentary on the critical importance of responsible fatherhood. He is a consultant in the areas of government relations, community engagement, event planning, fundraising, market development and fatherhood programming.

A member of SAG-AFTRA and Actor’s Equity, Mr. Jones has appeared in nearly twenty films as well as on network television. Among his many credits are “Alex Cross” and ABC’s “Detroit 1-8-7.” He has appeared in plays at numerous venues throughout Northeast Ohio and in staged readings Off-Broadway at the Cherry Lane and the Ensemble Studio theatres. His drama, “The Family Line,” has been successfully produced at Karamu House, Harvard University and Ohio University and has received staged readings at several other venues.