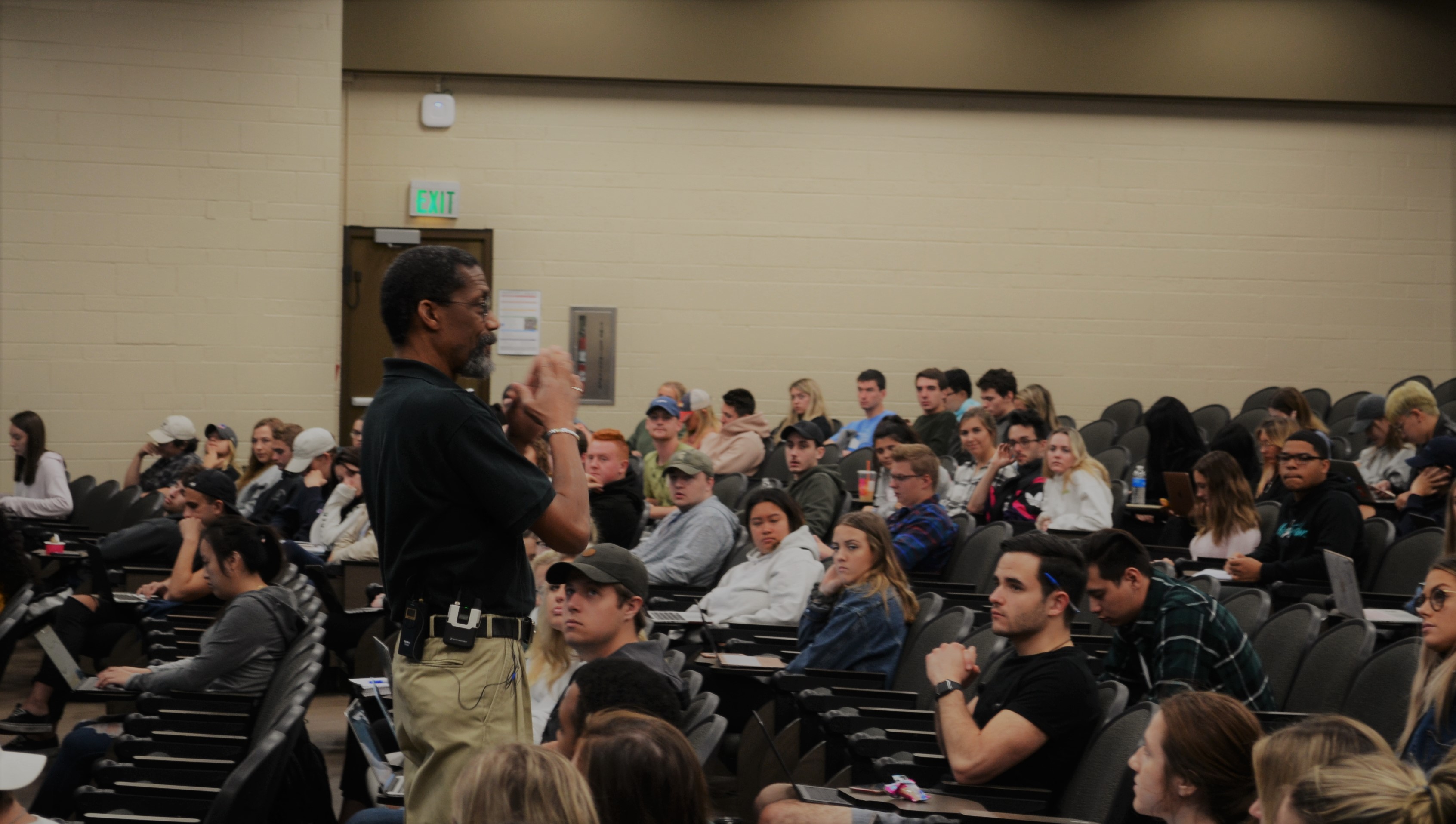 Dorsey was invited back to MSU by the Department of Advertising and Public Relations (where he earned his degree) to speak with students who would soon be entering their chosen fields.

During his Friday talk, entitled: “Wherever You Land, Know the Difference Between Marketing With an ‘M’ vs. an ‘m’: It Matters,” Dorsey emphasized the importance of knowing all of the critical marketing functions that are necessary for any successful advertising or public relations campaign.  After all, so many of the important functions like market research and data analysis (“big M”) must be considered and at least peripherally understood before the product, service or idea goes to market (“little m”).

“You want to understand research, analysis and the application of that data,” Dorsey said. “It’s vital to figure out how you can apply what you’ve learned all across this continuum. When you get to the lower case ‘m’ you’re merely handed something to sell.  Nonetheless you’re still expected to achieve goals”

“Don’t lose touch:” Relationships formed during your career are priceless

Dorsey was a guest lecturer for Contemporary Issues in Advertising (and Public Relations), a senior-level course which relies on speakers from various marketing disciplines and professions. Instructor and Department Chair Teresa Mastin, Ph. D. selected Dorsey as one among a list of speakers that cover different aspects and disciplines of the marketing industry.

Dorsey told the 100+ students that they’re already off to a solid start with an advertising education from MSU, one of the highly-ranked programs in the country.  Therefore, he said, next in importance besides knowing and applying learnings is building rapport with the work teams to be formed in their places of work – whether for a large national agency or a small boutique firm, or even working for themselves.

“Spend time to get to know and build rapport with your team – know the team, the process and your role in that process,” he said, recalling his early lessons learned on the job.  “I didn’t know the process, but my learning rate was greatly accelerated just by talking with others on my team who had different functions than mine.”

That rapport lasts beyond an immediate need to complete a campaign or project, Dorsey said.  Relationships formed early in one’s career can carry life-time personal and professional value.

“Don’t lose touch,” Dorsey urged. “Find out what your colleagues are doing, how they’re solving the same kinds of problems you’re trying to solve.”

In fact, it was because of relationships formed at MSU long ago that Dorsey was considered to be one of the selected class lecturers. Dorsey was invited to present to the class at the suggestion of former Advertising Department Chair and one of his first advertising professors, Gordon Miracle, Ph.D., who was also present during his talk. 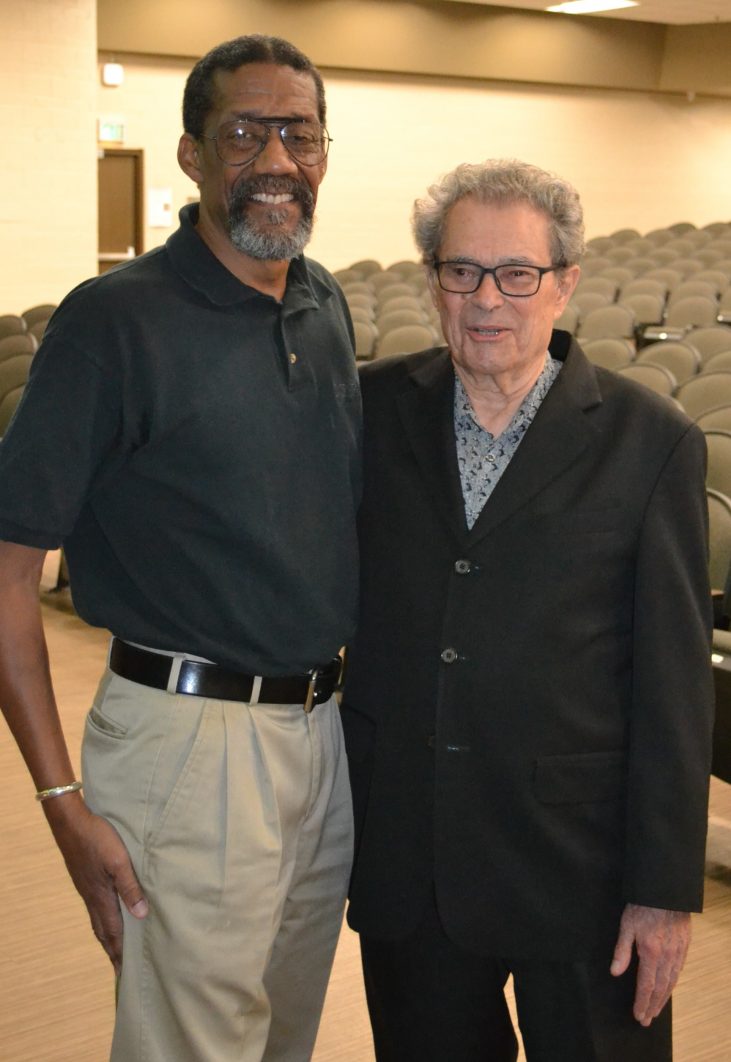 “I was honored to have been invited to speak to students who sat where I once sat, but words cannot express my delight at reuniting with Dr. Miracle, one of my earliest and most memorable advertising instructors at Michigan State,” Dorsey said. “Seeing him just validated all of the points I made to the students about building a team and building relationships.”