Maybe you CAN go home again 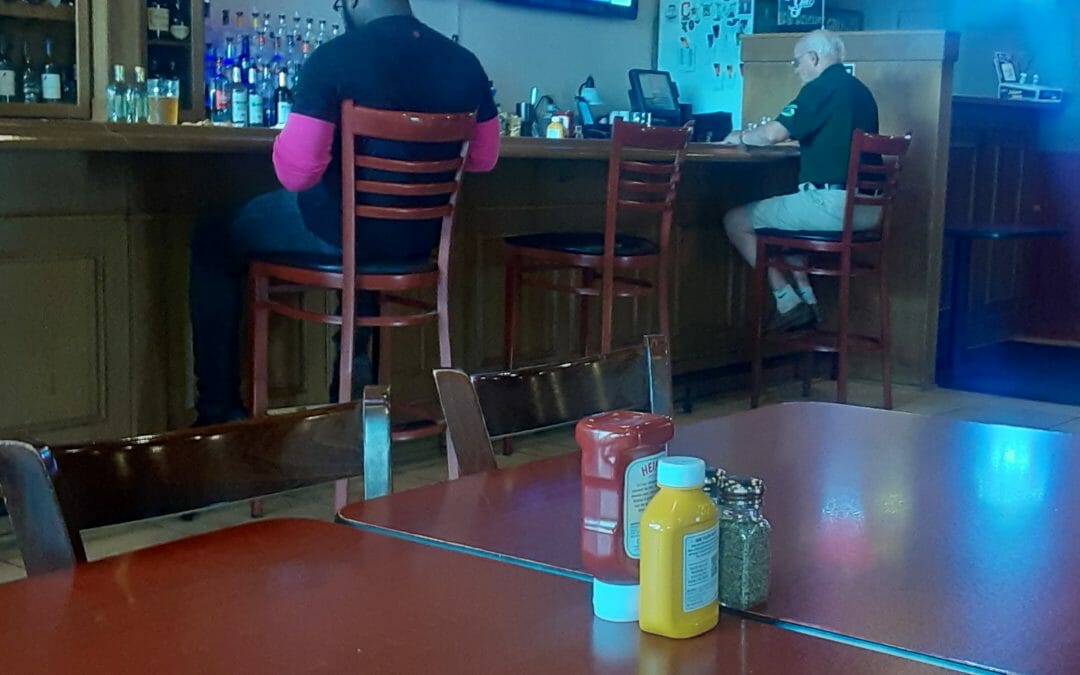 Who would have imagined that bottles of ketchup and mustard, and salt and pepper shakers placed in the middle of a restaurant table would ever have been viewed as a good sign for the future of restaurants?

After the crazy year that restaurants and bars around the country have endured,  I can understand the enthusiasm of a restaurant owner I encountered the other day.

“It’s like Christmas!” was the way the owner of one of our favorite neighborhood spots, New Heights Grill in Cleveland Heights, described her glee at performing a task as mundane as setting out condiments on a dining room table.

She and others in Ohio  may also feel this giddy at the anticipation of Governor Mike DeWine’s lifting of most COVID restrictions in the state as of June 2.

New Heights was one of many restaurants around  the country that struggled through the disparate, varied and often confusing health orders that came down from state governments since last March. As a result, these establishments were forced to reduce capacity and service hours, which significantly reduced sales. In fact, a recent survey by the Ohio Restaurant Association  reported that 19 percent of Ohio restaurant owners reported year over year sales declines of between 20 and 50 percent.

The lucky ones, like New Heights, forged ahead, pivoting at various points to shift operations to stay afloat, and managed to keep doors open. Others, through no real fault of their own, just could not hang in and had to make the difficult decision to close their doors for good.

Some more hopeful news is that other restaurant owners are looking forward to building sales. According to a recent study conducted by The National Restaurant Association, U.S. food service sales are expected to increase an estimated 11 percent in 2021 to $731 billion.

Of course, much will have changed this year. The people who crowded the favorite neighborhood eatery on any given Friday night two years ago may have found another gathering place.

For those survivors who decide to jump back in, avoid going in blindly. With so many “unknowns” about customer behavior, preferences and the reasons for them, restaurant and bar owners are legitimately concerned about which way to go in order to rebuild and grow sales.

To answer some of those questions, at the least we suggest a careful study of the new environment in which you’ll be operating. Some of the work we have done in the hospitality space in particular – but for many other industries – involves objective research which seeks to learn and understand trends like:

In other words, you’ll come out ahead if you have a little advance insight into customer appetite (no pun intended) for your offering.