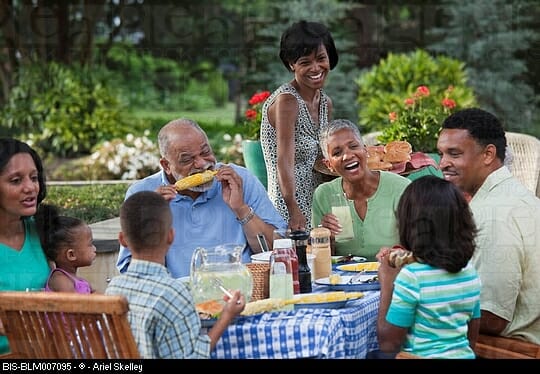 We had to do demonstrate that our ads directed to Black consumers performed well among the non-black and “general” markets. Go figure, great advertising works!

By the time I graduated from Michigan State University’s advertising program, it was quite apparent that Black consumer markets were not to be ignored if a brand wanted to succeed.

I never thought after working with many other Black ad professionals at both agencies, I’d be reading an article about our exclusion years later.

BTW: In order to get advertising that targeted Black consumers on network TV (not limited to major metros with large Black population) at Burrell, we had to do research that revealed our ads directed to Black consumers performed exceptionally well (and often better) among non-black and what was then known as the “general” market. Go figure, great advertising works!

Read what “a fellow white person in advertising” has to say here.