Run to the sound of screaming? 9 ways to plow ahead as your competitors retreat in a weak economy 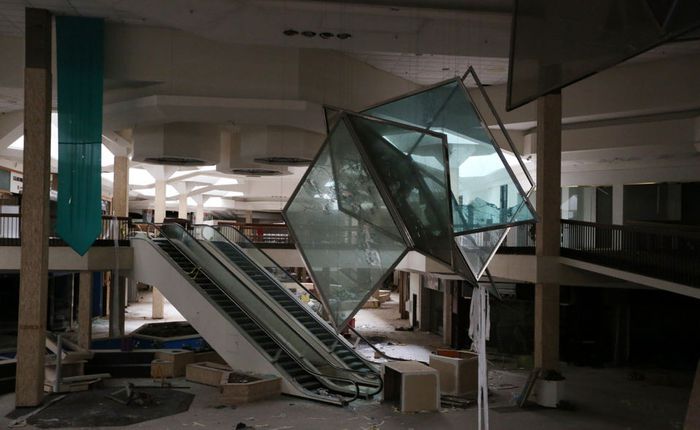 Manufacturers, retailers and consumer goods and services brands are probably taking a good, hard look at the behavior of the U.S. consumer.  After all, what goes up eventually comes down – – and, we’re in the midst of the longest economic expansion since the Great Depression of 1929, but also one of the slowest.

Among their likely questions are: Is the U.S. economy heading into a recession, or will auto loans or student loans choke off sales as the mortgage crisis did? Will the current expansion just lose steam? It’s already described by many economists as being in a malaise.  And, when things inevitably slow up, how do you find competitive advantage to grow, sustain and stage your business for the next round of positive economic conditions?

According to Bloomberg , the prospects of a U.S. recession next year are low – estimated at just 27 percent.  Still, what lingers could be worse: a forever-changed economic landscape that completely alters the habits of U.S. consumers.

Not as drastic but just as telling are nation-wide closures and significant pull-backs of major retail chains.  Stories of Sears and Blockbuster come to mind. Both are examples of retail giants that, perhaps, many thought would never fall.

Online shopping, declines in relative household income and discretionary spending, wage stagnation, an ever-shrinking American middle class and global market uncertainties have all been blamed for the so-called “retail apocalypse” that saw brick-and-mortar stores fall like dominoes across the country in the last decade.

It’s the rare business that will initially respond to such news optimistically.  Nonetheless . . . herein lies some real opportunity.

Despite the market uncertainty, the smart marketer will find and exploit the openings that current circumstances create.  As some competitors pull back or exit, the opportunity exists to speak more loudly and directly to current and prospective customers.

Following are nine suggestions for marketing smart during weak economic conditions – or, when your competitors expect one.

No matter how drastic the shift in the economy, best practices are to FIRST market smart and save marketing cuts for last. Of course, examine every expenditure and be sure you need to make it, but don’t throw out the baby with the bath water. If you disappear from the scene, your customers may, too.